The Butchers Club Burger Sets to Open in Shenzhen 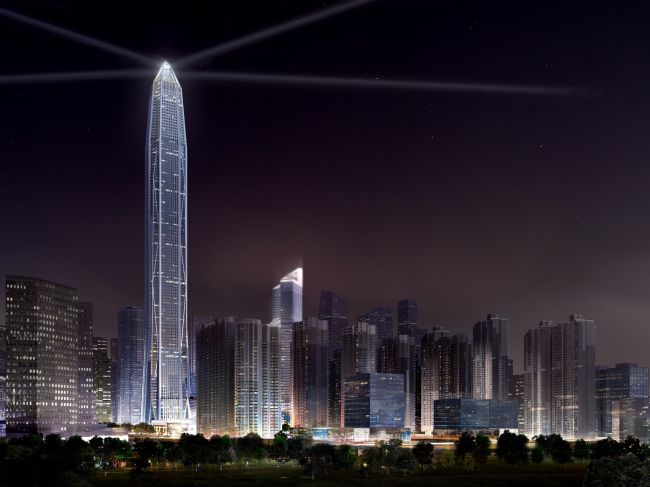 We are excited to announce that The Butchers Club Burger will be opening at the Ping An Finance Centre in the heart of Shenzhen’s Central Business District. Diners can expect an uber cool restaurant with an outdoor terrace at the foot of this 118-storey tower, which is the 4th tallest building in the world.

The development consists of commercial, hotel and PAFC shopping mall which is linked by the new Shenzhen Subway. The Butchers Club Burger  project is planned to open in late 2017. 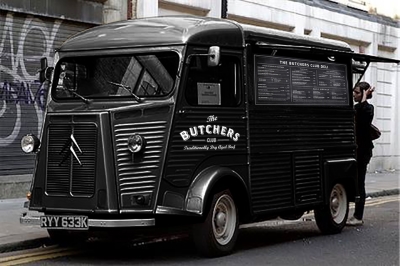 A vintage Citroen H Van has been sourced in France, she is a 1967 model and has been hiding in a barn for over 25 years.  The vehicle has now safely arrived in Shenzhen and is undergoing an extensive renovation. She has been named Black Betty II and will be used as the bar positioned on the terrace of the new restaurant.  We hope that the people of Shenzhen warm to her as much as the people of Hong Kong have Black Betty I 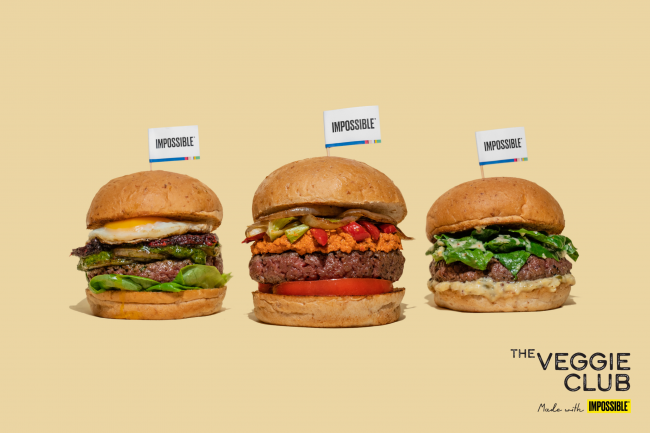 Partnering with Impossible™ Foods, The Veggie Club will debut three compelling plant-based burgers alongside a range of enticing sides. 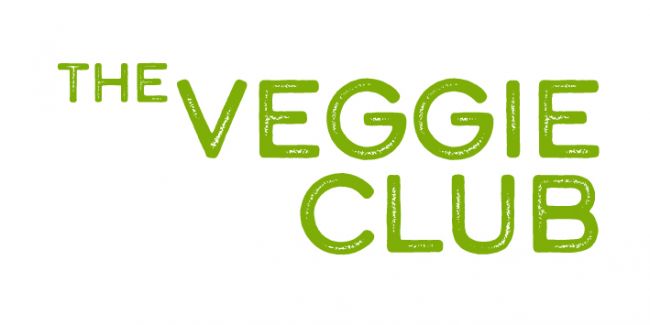 Launching on 1 April 2021, The Veggie Club is a new and exciting initiative by renowned meat experts The Butchers Club. The famed beef specialists are turning their traditional model on its head in honour of Earth Month, with a compelling animal-free range of delivery-only plant-based burgers.