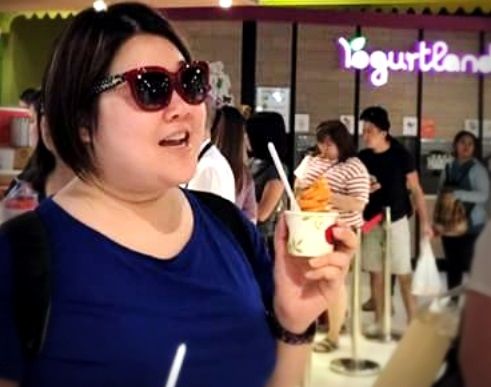 We are pleased to announce the winning Sausage Recipe from Gigi Wong, her Thai inspired creation sounds so delicious that we will be making it during the next class on September 16th 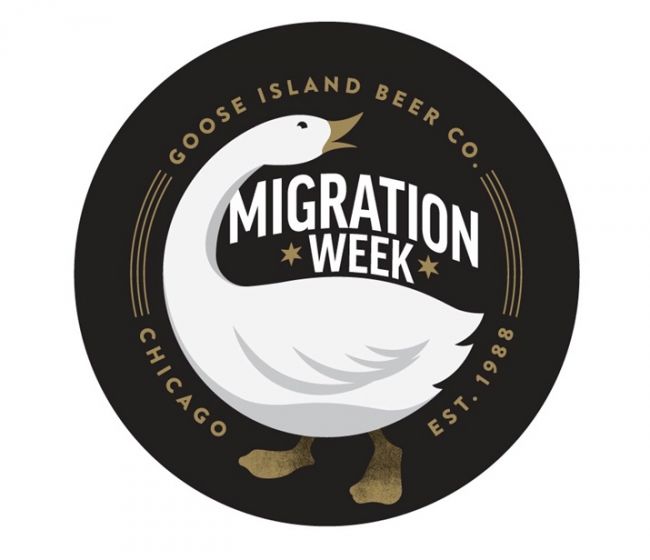 From 11 September until 30 September, The Butchers Club Burger is extending its happy hour and inviting guests to enjoy $30 pints of Goose Island Craft beer from 5.00 -7.00 pm every day. 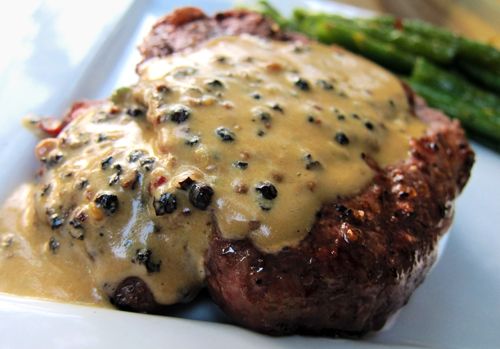 Steak with Green Peppercorn Sauce became hugely popular in the US in the early 1960’s  and was traditionally flambeed tableside using cognac to make the sauce.

Flambéing by the way is not just for show, it intensifies the flavor of the finished sauce. It works by the caramelization of the sugars in the dish  which undergo a series of chemical changes due to the intense heat and give a depth of flavor that otherwise would be missing. 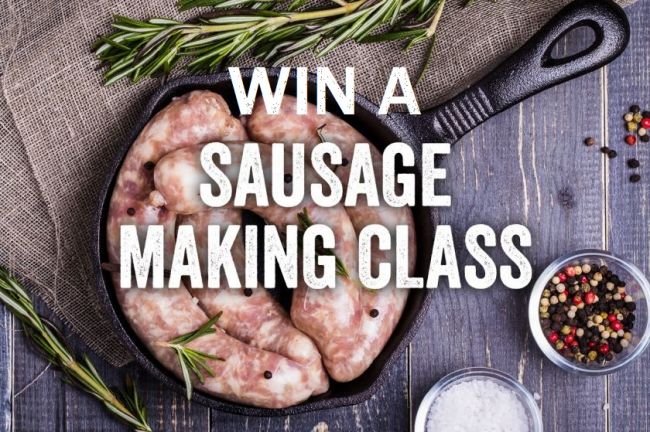 Win 2 tickets to our Sausage Class worth HK$1300

Email us your crazy ideas for a sausage flavour that you think could change the world. The most creative flavour will receive two free tickets to attend the class on September 16th. To give you and example,  I have been developing a Spicy Tandori Chicken Sausage that will soon be available on the online store, my kids came up with Pork, Cheddar Cheese and Marmite. 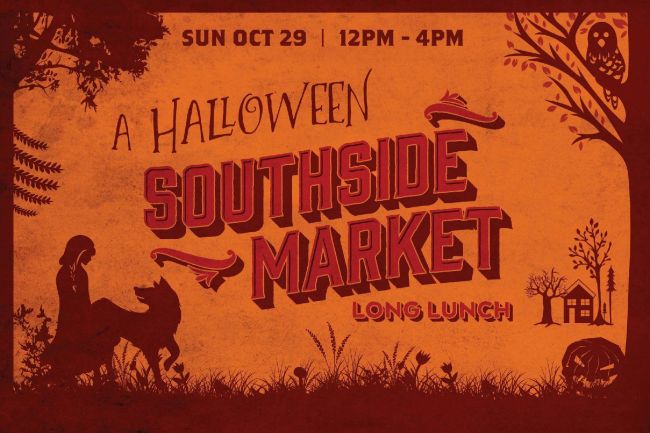 The Butchers Club's Southside Market Long Lunch is back! Tickets for the Brothers Grimm-style, fairytale Halloween boo-nanza are now on sale.
We will have  great entertainment including;  pumpkin carving competition, face painters and prizes for the best costumes!  TICKETS HERE 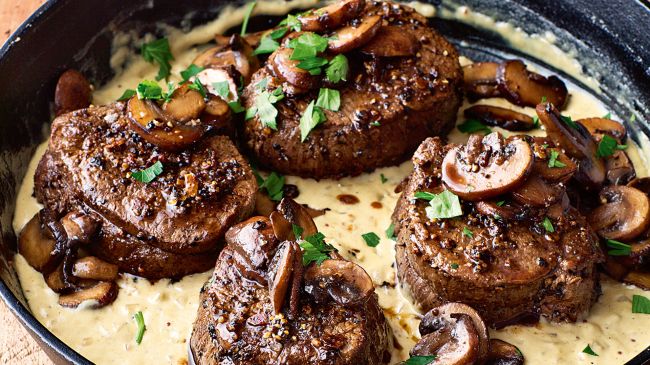 History of The Steak Diane

In the 19th century, sauces made “a la Diane” were dedicated to Diana the Rome goddess and was originally served as an accompaniment to venison. Sauce a la Diane was composed of cream, truffles, and ample amounts of black pepper. The first written mention of Sauce Diane comes from the culinary icon Auguste Escoffier in 1907.  In this Artcile we teach you how to re-create the original recipe at home. 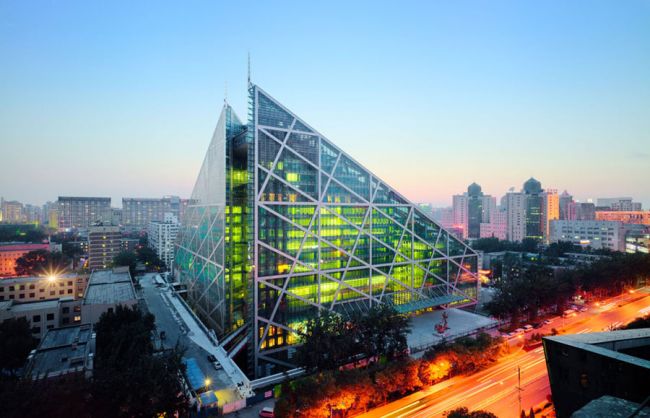 We are pleased to announce that The Butchers Club is entering into the Beijing market with a first store scheduled to open early October 2017. The actual position of the restaurant will be within the swanky Parkview Green Mall. The concept will specialize in the premium burgers and steaks that The Butchers Club is famous for, it will also have a retail Butchers Shop where customers can purchase a couple of dry aged steaks or hand crafted sausages to take home with them. 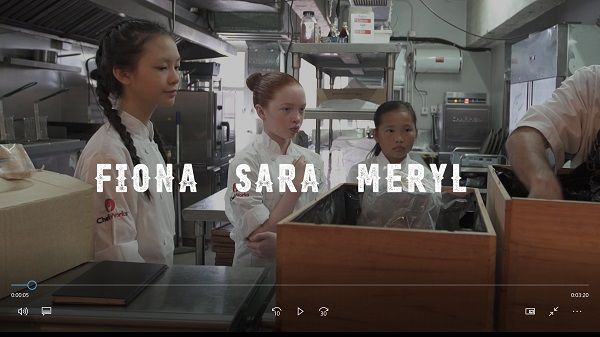 The Butchers Club Burger has partnered with the ESF Junior Chef competition to give three young winners the chance to create a brand new menu item. The Molten Chick (HK$120) is a collaborative creation by Fiona Chiu (15) Sarah Thomas(11) and Meryl Lam (11)  who tried and tested dozens of recipes to perfect their burger.  WATCH THE VIDEO